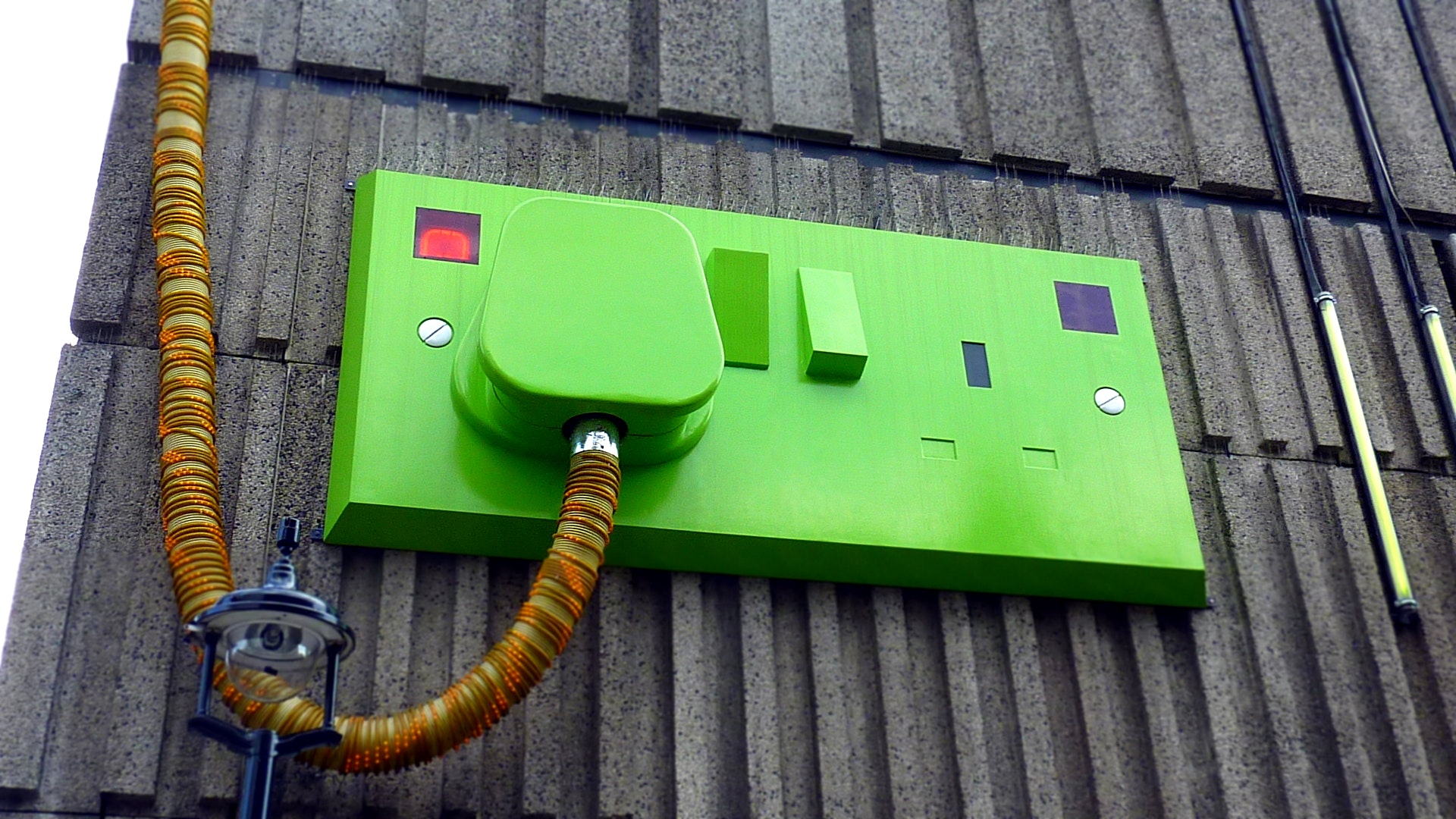 Renewable energy moves at an ever-quickening pace, providing you with more sophisticated ways to save money on your electricity and live a little greener at the same time. Increased funding over recent years has allowed green energy to surpass all expectations, which we saw when UK renewables overtook fossil fuel sources for the first time in recorded history during the period spanning July to September 2018.

So, what can we expect from 2019? What trends are going to hit the market this year? Our article gives you a few ideas. Take a look!

A move to low-carbon energy

The age of low-carbon energy is upon us, with battery technology leading the way (more of that later). More big businesses are backing a transition to a low-energy future, including the likes of HSBC, Royal Dutch Shell, and General Electric.

What this means is that the global transition to renewable energy is closer than ever. Alongside the collective impact of individuals each ‘doing their bit’, the support of big business brings us a lot closer to realising the low-carbon (or even carbon-free) future that we need to bring about.

Battery technology is proving a game changer for solar energy and for wind energy, allowing you to generate green electricity when the sun is down and the wind is low, and it’s having other applications in some vital areas (like electric vehicles, for example).

For homeowners with solar panels, the age of battery technology means less reliance on the costly National Grid, which, ultimately, will create an avenue to carbon-neutral living. As recognisable household companies throw their hats into the battery storage ring, we predict that battery technology will become far more accessible for individuals, as well as businesses. 2019 is the year.

If you’ve not heard of it, demand-side response is a more intelligent and more sensible way of generating energy in the peak periods. Say, for example, that the whole nation is glued to the whatever reality-TV programme is on: instead of simply generating more electricity to meet this increased demand, the UK power system will currently look elsewhere to conserve power.

So, supermarkets could turn down their freezers for short periods of time, or a temporary energy-saving agreement could be made with workplaces to help offset the demand.

Ingenious, right? We reckon that 2019 is the year for such a system to take root (although it will take a little longer for such an intricate system to actually be applied).

A living building is a concept that merges nature with architecture, resulting in a building that is covered with a layer of assorted greenery. Shrubbery that high up is proven to combat poor air quality, so besides the fact that it looks impressive, it also serves to help the environment. They also increase oxygen levels in indoor spaces, and even contribute to the building’s thermal insulation.

With added appeal for businesses that want to increase their CSR practices, we think that 2019 is the year for more big businesses to incorporate living walls (or to convert whole buildings). It looks great, it’s healthy for the environment, and it protects a building from the elements. Watch this space!

A recent report commissioned by the International Energy Agency (IEA) suggests that electric vehicles (EVs) are sure to become a far more common sight on our roads, and that the global fleet of EVs will likely grow from the current 3.7 million to around 13 million by 2020.

Almost 50,400 EVs were sold to UK buyers in the first 10 months of 2018 – people are starting to turn away from convention in an embrace of electric vehicles. If you’re thinking about getting an EV, here are some models that might catch your eye.

We want to hear from you! Tweet us with your predictions (@Projectasource) and remember to check in with our blog from time to time – if you want to know the latest about renewable energy (and air source heating, of course), this is the place to be.