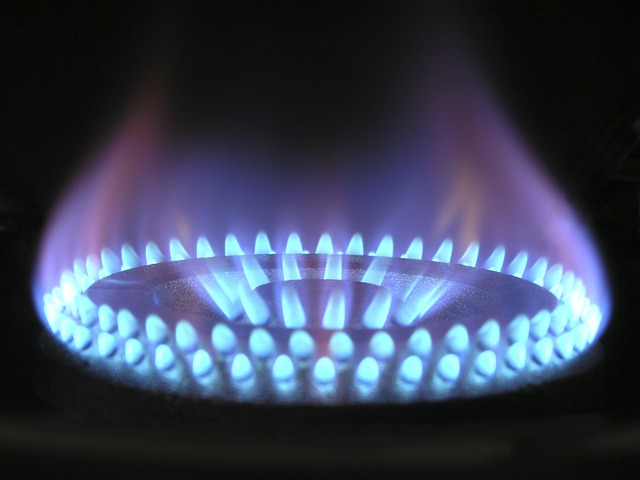 The government has announced that gas heating will be banned in all new-build houses from 2025, in a brief spring statement which directly addresses problems relating to climate change.

The ban would see new builds heated by renewable technology, including heat pumps, and see the development of “world-leading” insulation standards across homes in the United Kingdom.

The targets build on the government’s Clean Growth Strategy and include:

These targets are part of the government’s flagship Future Homes Standard strategy, which will future-proof new-build homes and look to decarbonise the UK’s economy by halving the energy use of new buildings by 2030.

The move will also help the UK to meet its targets for reducing greenhouse gas emissions by 80% by 2050 when compared to 1990 levels.

With fossil-fuel systems to be banned, renewable energy sources must step up and fill the void, but how realistic is this looking at the current situation in homes across the UK?

In its latest research, the Committee on Climate Change (CCC) has predicted there needs to be around 2.5 million heat pumps installed in UK homes if the UK is to meet climate change targets and decarbonise as the government has set out in its plans.

Responding to the spring statement, a Home Builders Federation spokesperson, said: “We are committed to continuing to work with the government on this, but it must be ensured that alternative heat sources are suitably attractive, available and efficient before withdrawing existing options.”

Heat pumps emit zero emissions, which is why they’re being mentioned as potential replacements, but does the government’s Future Homes Standard go far enough?

Mel Evans from Greenpeace told the BBC: “The Chancellor’s rhetoric may have been strong on the environment, but tackling the climate emergency demands much bigger thinking.

Thinking about the bigger climate picture, she added: “A good start would be banning the sale of new petrol and diesel cars and vans by 2030 (instead of 2040 at present).”

It’s clear there must be a concerted approach across the board at a local and national level.

The Housing Association is to replace night storage heaters with ground source heat pumps in more than 700 properties across Lancashire and Yorkshire, which is opening up the debate about alternative heating — including air source heat pumps.

Patrick Berry, managing director of Together Housing’s energy services, said: “This investment is a major commitment to ensuring our homes are affordable and energy efficient…using renewable heat we can provide our customers with clean, comfortable, low-cost energy and lower our carbon impact.”

It’s Down To Government And Businesses

Responding to the Housing Association’s plan, Energy Secretary, Claire Perry, said that it falls to businesses as well as the government to “energise their communities to tackle the very serious threat of climate change.”

Discover how you can save with Project Air Source.